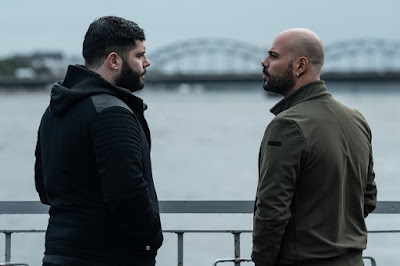 Sky today revealed the first look images and behind-the-scenes video of the fifth and final season of Gomorrah, the Sky Original blockbuster series produced by ITV Studios' Cattleya in collaboration with Beta Film, based on an idea by Roberto Saviano. The award-winning series set a new standard for Italian TV series when it debuted in 2014 and has gone on to receive widespread acclaim from both viewers and critics alike. To date the series has been shown in over 190 territories around the world. 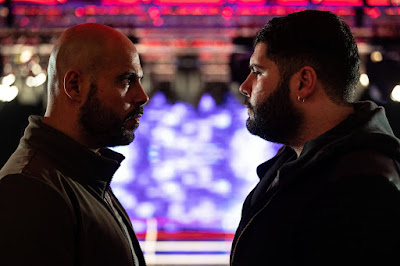 The highly anticipated new episodes of the most popular Italian series in the world - which The New York Times recently rated #5 of the top 30 international shows of the past decade - are written by the head writers Leonardo Fasoli and Maddalena Ravagli, who are also the authors of the series bible with Roberto Saviano. Gianluca Leoncini and Valerio Cilio round out the writers' room. 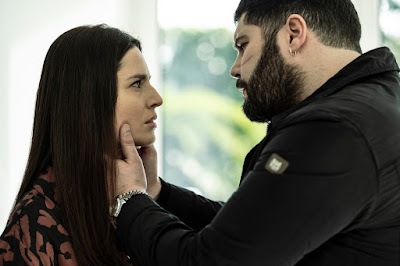 Marco D'Amore and Claudio Cupellini, who have been at the helm since season 1, are going to direct five episodes each as well as serving as the artistic supervisors of the series. D'Amore has previously directed two episodes of Gomorrah 4 and the box office hit The Immortal, produced by Cattleya and Vision Distribution, intended as a bridge between Season 4 and 5. 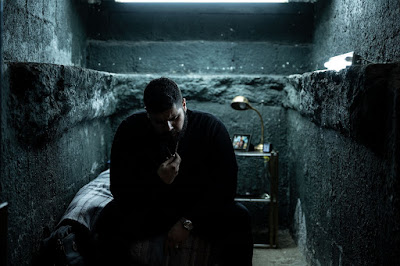 Filming of the fifth season of the series commenced in Riga and is now taking place in Naples, with the final day of shooting scheduled for May. The series is set to air on Sky and NOW TV. 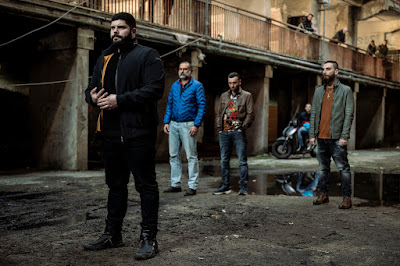 The first-look images and the backstage video show the protagonists of Sky's iconic series back on set: Salvatore Esposito, playing Genny Savastano who is forced into hiding in a bunker at the end of the fourth season, Arturo Muselli as Enzo Sangue Blu and Ivana Lotito as Azzurra Avitabile, Genny's wife. Returning both in front and behind the camera Marco D'Amore, stars again in the role of Ciro Di Marzio, left for dead at the end of the third season and - as revealed in the finale of the movie The Immortal - sensationally back on the scene, alive, in Latvia. 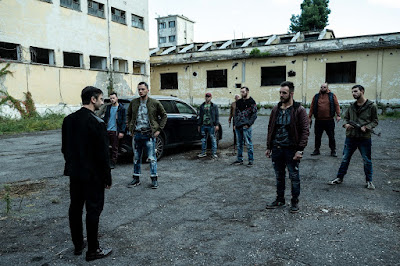 Synopsis
The clash between the Levante's and Patrizia left Naples in a pile of bricks forcing Genny to give up his dream of normality and to come back in action. But the police hot on Genny's heels forced him into a bunker alone without Azzurra and Pietrino. His only ally is now 'O Maestrale, the mysterious crime boss of Naples' eastern district Ponticelli . War is imminent and the enemies are fierce. But Genny is about to make a sensational discovery: Ciro Di Marzio is alive, in Latvia. And for Genny nothing will ever be the same. 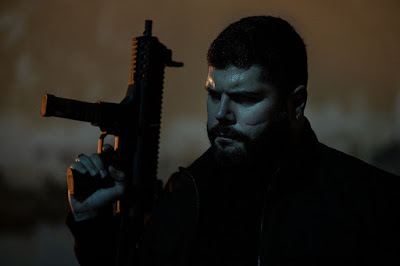 Email ThisBlogThis!Share to TwitterShare to FacebookShare to Pinterest
Labels: Gomorrah