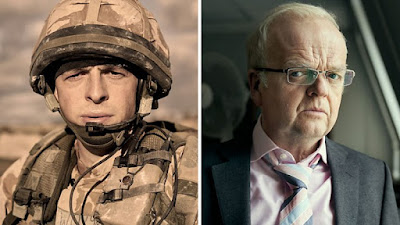 The drama richly explores the effect Brian's experience has not just on him, but also on his family: his father and ex-soldier, Gavin, played by Alex Ferns; his mother Margaret, played by Pauline Turner; and his wife Lucy, played by Leah McNamara.
Memory, evidence and trauma collide, as Brian finds himself caught on the fine line between war and unlawful killing. After his service in Iraq and years of legal investigation, will he ever be able to look his family in the eye again and be the husband, father, and son, they need him to be?
Danny Boy is an urgent and thought-provoking drama that questions what we ask of those who fight - and kill - for their country. 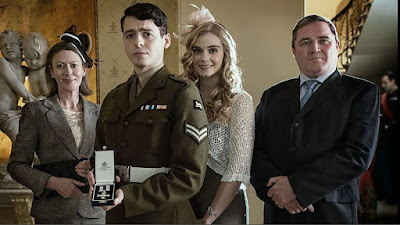 Danny Boy is written by Bafta-winner Robert Jones (Murder, Party Animals), directed by Sam Miller (I May Destroy You, Luther) and produced by Simon Lewis (Three Girls, The Nest).
It was commissioned by Patrick Holland, Controller of BBC Two, and Piers Wenger, Director of BBC Drama. Executive Producers are Colin Barr and Susan Horth for Expectation, and Lucy Richer, Jo McClellan and Clare Sillery for the BBC.
Danny Boy will air on BBC Two and BBC iPlayer later this Spring. BBC Studios oversee international distribution rights. 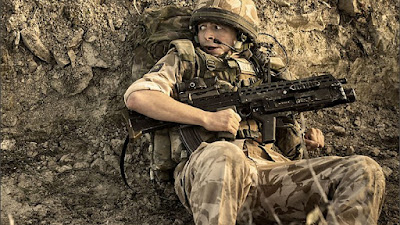