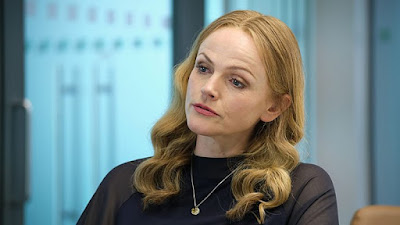 BBC One has today released a gallery of images from new drama series Rules Of The Game, produced by The Forge (Roadkill, National Treasure) and has also announced further casting.
Rules Of The Game is a gripping four-part thriller about sexual politics in the modern workplace, starring Maxine Peake (Three Girls, Silk) as Sam, a hard-headed manager at a family-run business in the North West. However, when Sam arrives at work one day to find a dead body in the office reception she is forced to reckon with not only murky behaviour in the present, but murderous secrets from the past as well. 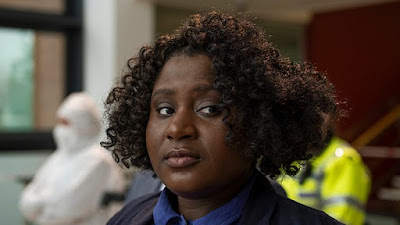 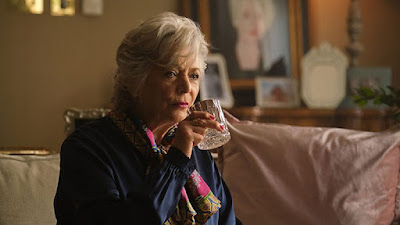 Maxine Peake says: "What a glorious cast. Working alongside my fellow sisters each day, with their commitment and understanding towards Ruth Fowler's script about sexual politics in the workplace, with Jennifer Sheridan directing, has reminded me once again why we need to keep fighting for more women to have a voice in the filmmaking process."
Rakhee Thakrar says: "It's been pure joy working with this cast, who all bring such authenticity, heart and humour to any scene. Maxine Peake in particular has been an absolute highlight as our lead."
Rules Of The Game is written by Ruth Fowler with George Faber and Mark Pybus as Executive Producers for The Forge, and Lucy Richer and Ayela Butt for the BBC. Jennifer Sheridan will direct all four episodes and the producer is Simon Meyers. All3Media International is handling international distribution.
Filming has completed in the North West of England. Rules Of The Game will air on BBC One and BBC iPlayer in 2022. 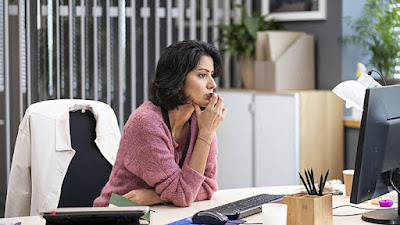 Email ThisBlogThis!Share to TwitterShare to FacebookShare to Pinterest
Labels: Rules Of The Game