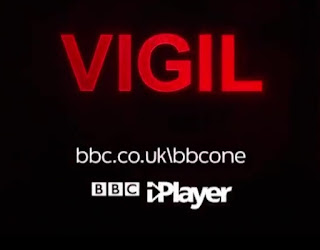 The mysterious disappearance of a Scottish fishing trawler and a death on-board the submarine HMS Vigil bring the police into conflict with the Navy and British security services. DCI Amy Silva (Suranne Jones) and DS Kirsten Longacre (Rose Leslie) lead an investigation on land and at sea into a conspiracy that goes to the very heart of Britain’s national security.

The fictional six-part series is written and created by Bafta-nominated writer Tom Edge, with episodes by Ed Macdonald and Chandni Lakhani. It is directed by Bafta-winner James Strong, and Isabelle Sieb.