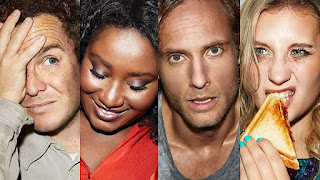 Clerkenwell Films' innovative new short-form comedy-drama Cheaters has been acquired by the BBC.
Cheaters is an eighteen-episode comedy-drama about morality and monogamy, and everything in between, told in ten-minute chunks.
Oliver Lyttelton (The Listener) wrote and devised the series, which is directed by Elliot Hegarty (Ted Lasso, Lovesick) and produced by Alex Walsh-Taylor (In The Long Run, Lovesick).