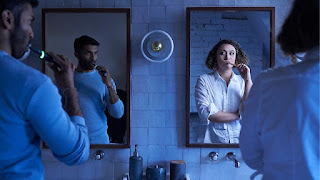 The tale of Jessie (Rose Matafeo), a millennial living in East London juggling two dead end jobs and negotiating the pitfalls of becoming romantically linked with famous film actor Tom, will be continued in the second 6x30 series. Jessie must deal with the real-world ramifications of her great gesture after deciding to stay and seek a relationship with him. Russell Tovey (Years And Years; BBC One, Him & Her; BBC Three) joins the cast for the brand-new series, while Minnie Driver (Modern Love, Amazon; Good Will Hunting) will reprise her role as Tom's agent Cath.


An international hit, series 2 will air on BBC Three in the UK and HBO Max in the U.S., series 2 of Starstruck will also air on ABC in Australia and TVNZ in New Zealand. Full transmission details to be revealed in due course.