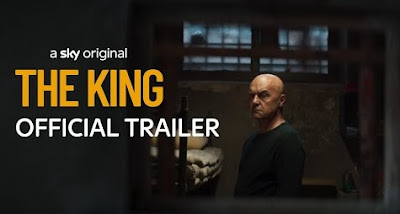 
Luca Zingaretti is cast as notorious jail boss Bruno Testori, who runs the San Michele penitentiary by his own set of rules. While Testori's life outside the jail may have gone awry, he reigns supreme as 'The King' within San Michele. Testori always follows the principles of his own skewed and opaque morals, being ruthless with those who deserve it and unexpectedly kind with others. Bruno will have to battle the most arduous of conflicts when the kingdom is on the verge of collapsing due to impending peril.

Email ThisBlogThis!Share to TwitterShare to FacebookShare to Pinterest
Labels: The King