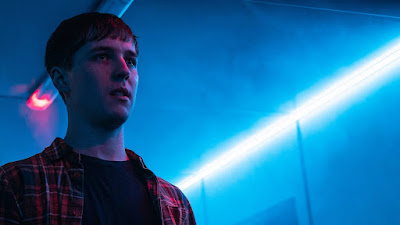 Wrecked (w/t) is a gripping thriller set aboard The Sacramentum cruise liner, combining humour and a dash of slasher. Jamie, a 20-year-old new recruit, infiltrates the 3,000-strong crew in a desperate search for his sister, who has gone missing. She vanished mid-charter when working aboard the same ship on a prior cruise. 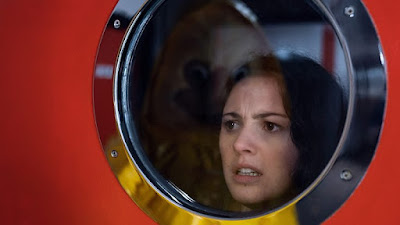 Jamie is introduced to cruise life and learns about the several tribes that exist among the crew: the theatre kids, the mafias, and the low-wage workers. Life below deck may be an odyssey of partying and excess for this overworked and underpaid crew... They are completely unaware to the heinous crimes that are going place on board. Jamie is compelled to take on the role of investigator in order to learn the dark truth. 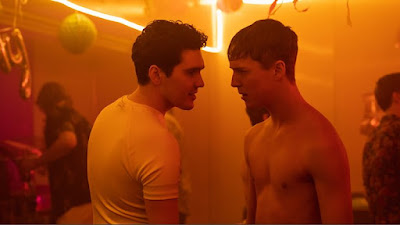 Joining The Sacramentum are Oscar Kennedy (Ladhood) as Jamie, Thaddea Graham (The Irregulars) as Vivian, Jack Rowan (Noughts + Crosses) as Danny, Harriet Webb (I May Destroy You) as Karen, Jodie Tyack (The Window) as Pippa with new faces Louis Boyer as Sam, Anthony Rickman as Olly, Amber Grappy as Lauren, Diego Andres as Jerome, Peter Claffey as Cormac, Miya Ocego as Rosie, Warren James Dunning as Beaker, Ramanique Ahluwalia as Lily and Alice Nokes as Sophia. 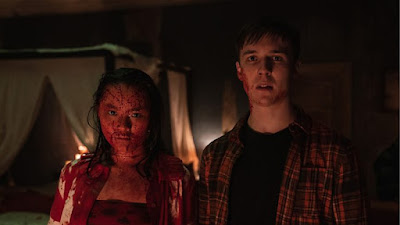 The series is filming in Northern Ireland and will air later in 2022.

Email ThisBlogThis!Share to TwitterShare to FacebookShare to Pinterest
Labels: Wrecked