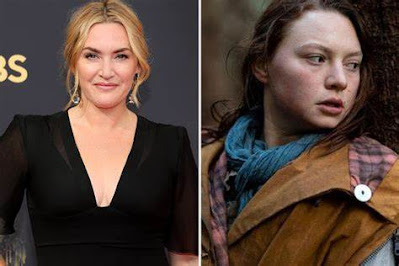 The first feature-length episode of I Am, the highly acclaimed, award-winning female-led drama anthology series from BAFTA-winning writer-director Dominic Savage, will star Academy Award winner Kate Winslet and her daughter Mia Threapleton. I Am Ruth will begin filming at the end of April for three weeks, produced by Emmy-winning Me+You Productions for Channel 4.


I Am Ruth stars multi-award winner Kate Winslet (Mare of Easttown, Eternal Sunshine of the Spotless Mind) opposite her daughter Mia Threapleton in three episodes named after the main character (Shadows, Dangerous Liaisons). Details on the next two films in the trilogy, as well as the rest of the cast, will be revealed in due time.


Kate Winslet said: "I have always admired Dominic's work and, in particular, his commitment to telling real stories. British television is at an all time high, and I feel excited and honoured to be part of this community, especially right now."