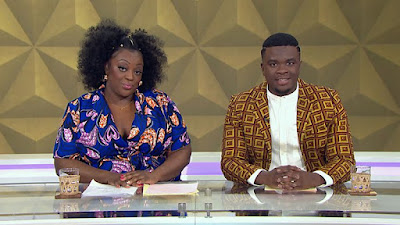 New cast members and a gallery of first-look photographs for the second season of BBC drama Noughts + Crosses have been announced ahead of the show's return to BBC One and iPlayer this Spring. 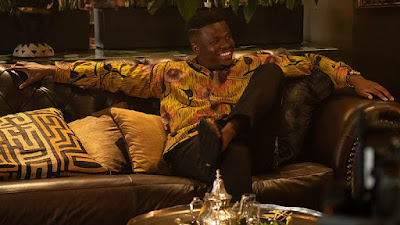 Series two, produced by Mammoth Screen for the BBC, will transport viewers back to the hazardous, parallel world of Malorie Blackman's famous novels, promising to conclude the legendary, forbidden love tale between Sephy (Masali Baduza) and Callum (Jack Rowan) Michael Dapaah, an actor, rapper, and comedian, will play Mensah, a prominent and well-known TV personality whose influence reaches far over Albion, it was announced today. Mensah has a tumultuous relationship with his on-screen co-host, Chidi Abara, who will be portrayed by comedian, presenter, and Strictly Come Dancing contestant, Chidi Abara. 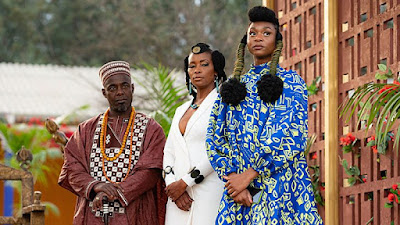 Michael Dapaah says: "Joining the series was a honour, especially because of how renowned Malorie Blackman's novels are and what they represent. I enjoyed watching season one and I'm a fan of director Koby Adom's previous work. For me it was time to properly enter the world of acting and this was a great introduction for me. I wanted to show people and myself that I can play a role which isn't so heavily comedic and can do so much more, and I found this character Mensah really entertaining, which is always a bonus." 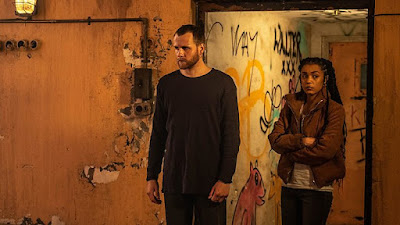 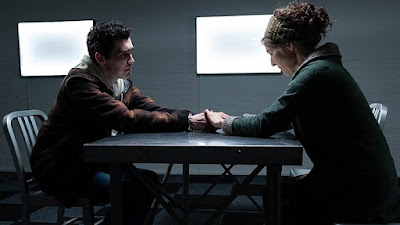 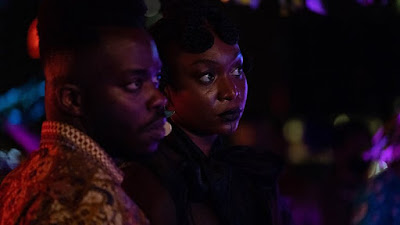 Filming took place in South Africa and the UK. The series will air on BBC One and BBC iPlayer soon. 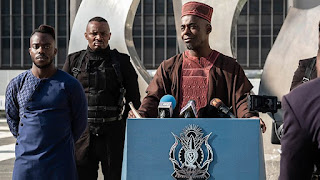 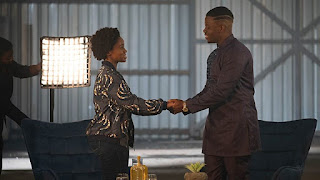 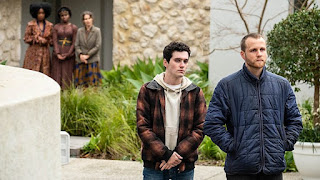 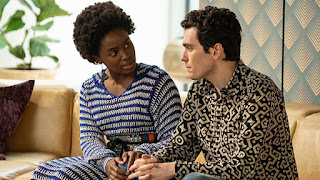