The Other One - Series 2 First Look Images 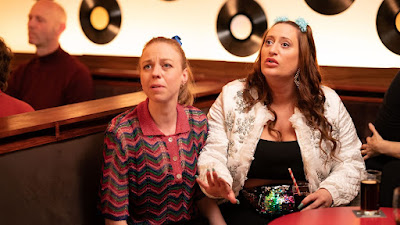 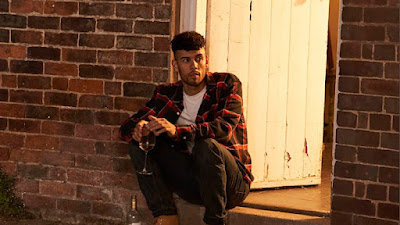 With Cathy Walcott (Ellie White) and her sister Cat Walcott (Lauren Socha) suffering from the discovery that they have a brother named Callum, Series 2 sees more Walcotts emerge from the shadows (Christopher Jeffers). And that Cathy "got off" with him. 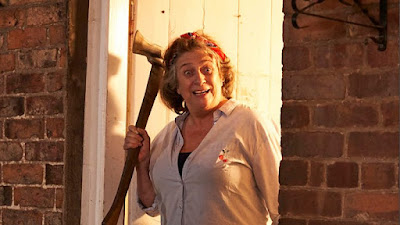 Meanwhile, Tess (Rebecca Front) and Marilyn (Siobhan Finneran) find themselves babysitting Callum's mum Angela (Michele Austin) when she's thrown out of her house by her shocked husband. Marilyn is suspicious of the new arrival, but Tess is too busy making extravagant plans for spending her inheritance to care. 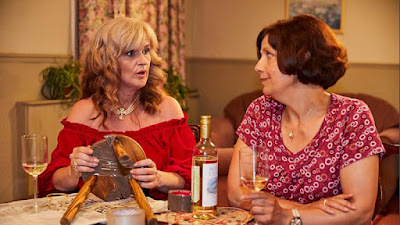 A comedy about what happens when you discover your dead dad has a secret family, The Other One is a love letter to siblings, mothers and crap dads.

Email ThisBlogThis!Share to TwitterShare to FacebookShare to Pinterest
Labels: The Other One