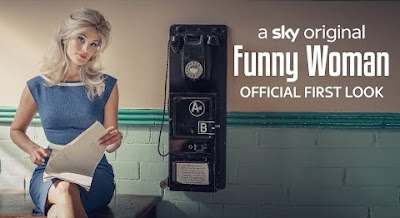 Gemma Arterton stars as Barbara Parker - the unstoppable force who takes 1960’s London by storm. Her journey from Blackpool beauty queen to comedy superstar is based on the best-selling novel by Nick Hornby.