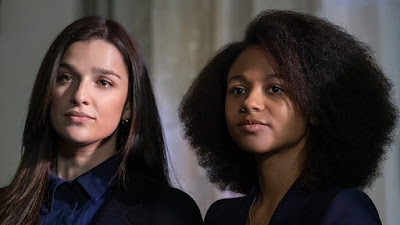 Industry gives an insider's view of the blackbox of high finance following a group of young bankers as they forge their identities within the pressure-cooker environment and sex and drug-fuelled blitz of international bank Pierpoint & Co's London office. Our graduates can no longer hide behind their graduate status in season two. Pierpoint's back-to-work-or-else directive has the trading floor more energised and paranoid than ever.
New U.S. management will be gasoline on the flames - an injection of cross Atlantic energy that lights a fire under each and every employee. Now Harper (Herrold), Yasmin (Abela) and Robert (Lawtey) must drive new business and make new alliances both in and out of the office as Pierpoint and its junior bankers seek to take every advantage in a post-Covid world. 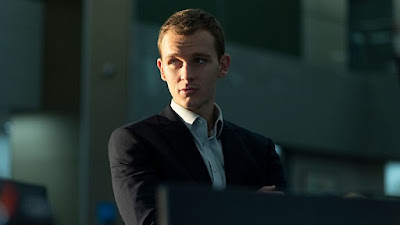 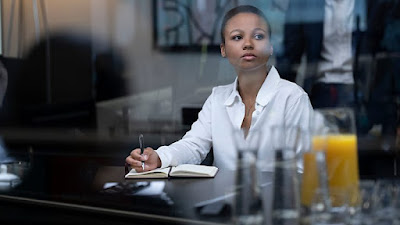 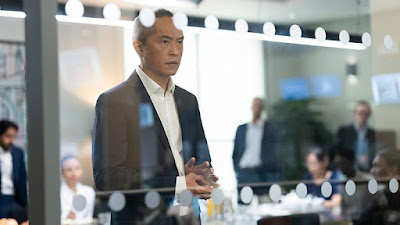 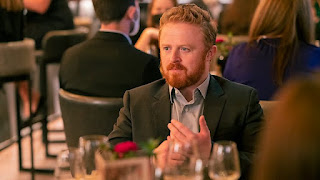 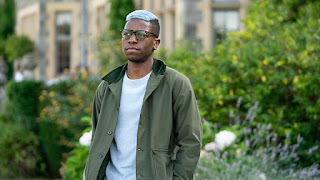 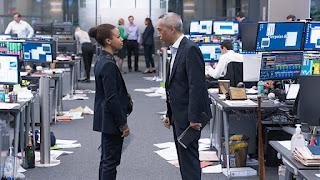 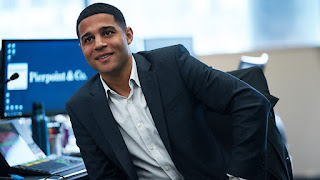 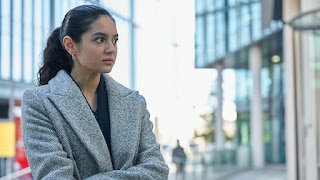 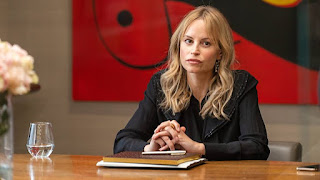 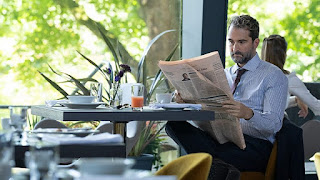 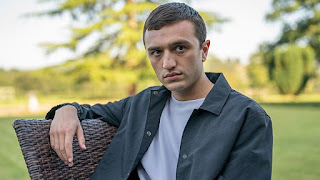 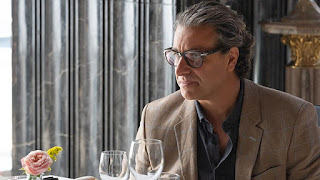 Email ThisBlogThis!Share to TwitterShare to FacebookShare to Pinterest
Labels: Industry