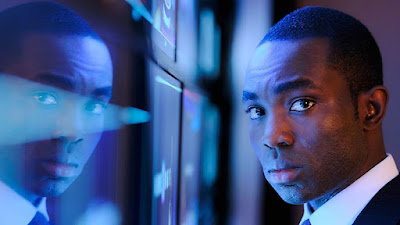 This August, the popular thriller The Capture from BBC One, Heyday Television, and Universal International Studios will premiere its second season on BBC One and iPlayer. Alongside Holliday Grainger (Strike), who reprises her role as DCI Rachel Carey, Paapa Essiedu (I May Destroy You, The Lazarus Project) as Isaac Turner MP, a young rising star politician with dreams for the very top. 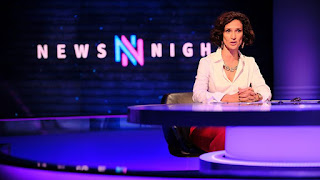 Created and written by Ben Chanan, the next instalment of The Capture will again question if we can really believe what we see. Britain is under siege: hacked news feeds, manipulated media, and interference in politics. Entrenched in the UK's own 'Correction' unit, DCI Rachel Carey (Grainger) finds herself in the middle of a new conspiracy - with a new target. But how can she solve this case when she can't even trust her closest colleagues? 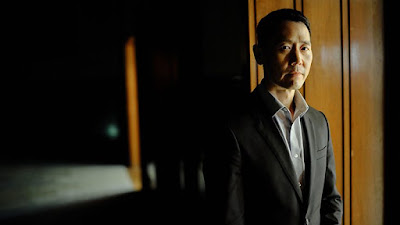 Escalating from the CCTV thriller of series one, the six-part run features 'invisible' assassins, the terrifying rise of deepfake technology, the ever-growing tension between government and Big Tech, and corruption at the heart of the British media. 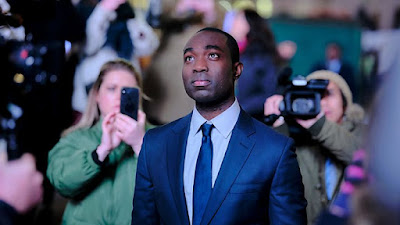 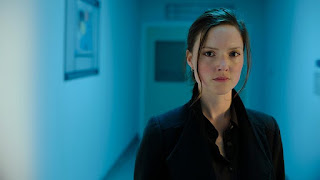 The first series of The Capture was a big hit for the BBC, growing its live BBC One audience across the series and attracting an average consolidated audience of 7.7 million viewers. On BBC iPlayer, it was 2019's most requested new title across all genres. 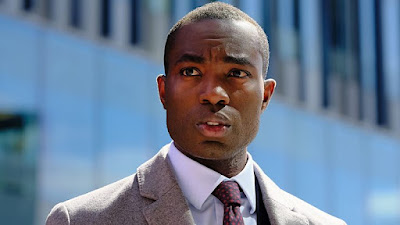 All six episodes are created and written by Ben Chanan. James Kent (MotherFatherSon) and Philippa Langdale (A Discovery of Witches) have boarded series two to direct. Executive Producers are David Heyman and Rosie Alison for Heyday Television, Tom Coan for Universal International Studios, Tom Winchester, with Ben Irving and Rebecca Ferguson for the BBC alongside Ben Chanan and Derek Ritchie. The producer is Kristian Dench. The series will be distributed by NBCUniversal Global Distribution. 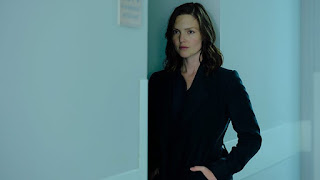 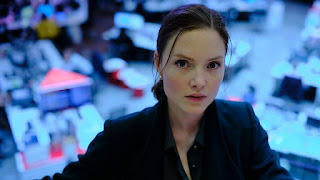 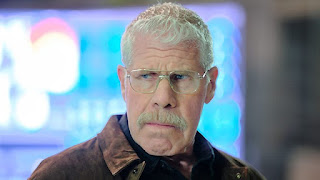 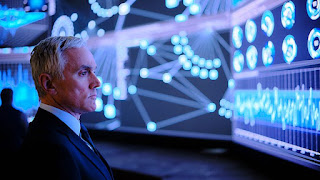 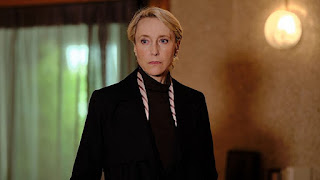