The cast will also include Jason Merrells (Emmerdale, Waterloo Road), Nicola Stephenson (All At Sea, Holby City), and Peter Ferdinando (Doctor Who, A Field in England) and is set to commence filming today; Monday 6th October.

The 4-part drama tells the story of a married couple: Robert (Christopher Eccleston) a former detective and Katy (Marsha Thomason) a teacher who are asked by close friend and police officer Mark (Paterson Joseph), to turn their remote Guest House into a Safe House. 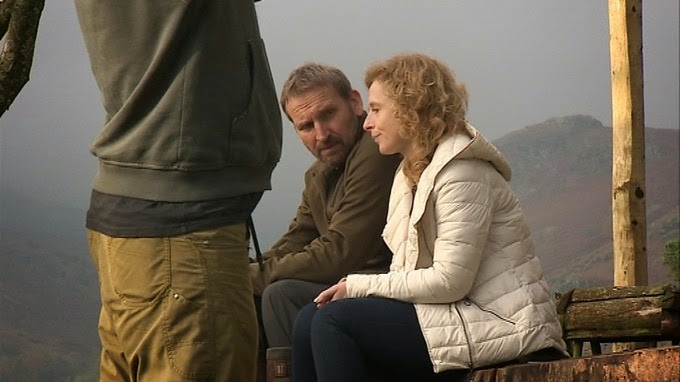 Their first ‘guests’ at the Safe House, are a family in fear of their lives after they are violently attacked by someone who claims to know them. For Robert protecting the family resurrects fears and anxieties bound up in a terrifying night eighteen months ago - where he was protecting a star witness who was about to testify against her gangland husband. Unexpectedly, he was shot, and she was killed. As a consequence of running the Safe House, Robert re-questions this incident and uncovers a web of lies.

Inspired by a real couple, Safe House is a distinctive character-driven drama created and written by Michael Crompton (Kidnap & Ransom, Carrie’s War), and directed by award-winning Marc Evans (Hinterland, Collision) and produced by Andrew Benson (Strikeback, Mad Dogs). It is being developed by Eleventh Hour Films’ Paula Cuddy, who is also an Executive Producer, alongside Jill Green.