Our TV screens are filled with incredibly heroic characters who battle to make the world a better place. 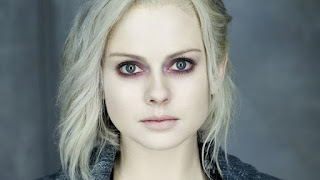 Often the odds are stacked against them as they try to hide their identity, and disguise their unnatural abilities. Joining iZombie’s heroine, Liv, are a whole host of young teen heroes who overcome obstacles to right wrongs and save the world from impending destruction, compiled to celebrate the release of the first series of iZombie.

iZombie
Liv wakes up after attending a party that was gatecrashed by zombies, and finds herself amongst the ranks of the living dead with a thirst for human brains. With her human soul still intact, she works for the morgue for access to brainy sustenance without having to kill anyone, using her special abilities imbibed from the eaten brains to help the police solve murders.

Veronica Mars
Veronica’s father has been disgraced and removed from his office as the Sheriff and Veronica has been ostracised by her privileged and spoilt friends, the ‘09ers’. When her best friend Lilly is brutally slain, she works alongside her father as a private investigator to try to find who is responsible for her death and bring them to justice. 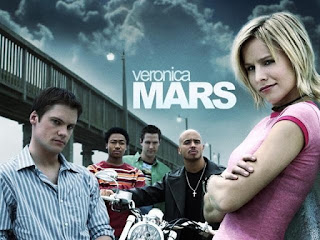 Buffy the Vampire Slayer
Buffy Summers has the gift/curse of being the ‘Chosen One’, with superhuman strength and an ability to slay pesky vampires. Just a teenager, Buffy faces the trials and tribulations of high school, in addition to battling to save the world from apocalypse, demons, vampires, werewolves, witches and rogue slayers.

Gotham
Young Bruce Wayne and Selina Kyle befriend one another in the perilous world of Gotham, as Bruce hunts for those responsible for the brutal murder of his parents. Under the watchful protection of a young Jim Gordon, fighting to eradicate the corruption of Gotham’s police department, the two youngsters hone their special talents whilst villains hunt them. 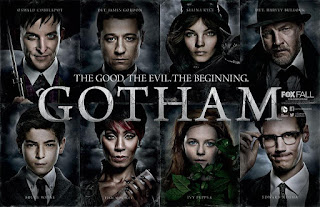 Heroes Reborn
‘Evolved Humans’ or ‘Evos’ are ordinary people gifted with extraordinary abilities. When the government blames them for a series of terrorist attacks, Evos are forced into hiding whilst being hunted for punishment for crimes they didn’t commit. A continuation of the ‘Heroes’ series, old characters return and new heroes are born as they battle to prove their innocence. 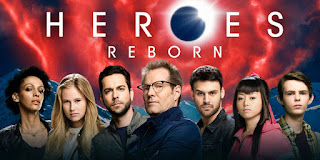 Misfits
Young criminals in a detention centre develop supernatural abilities after being exposed to an electrical storm. When their probation officer is driven insane by the storm, and accidentally killed in self-defence by the youngsters, the group try to cover up the death. The new probation officer is the fiancee of the murdered guard, intent on discovering the truth. 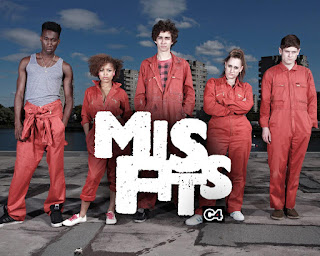 iZombie is available to own now.
Buy from Amazon by clicking here