Good Food invests in Parade's Jack Stein: Inside The Box 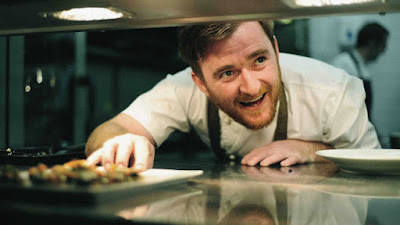 True to his 'Stein' family name, Jack will embark on a unique adventure, one that focuses on his favourite classic British dishes and endeavours to 'flip the norm' by creating his own "Cooking Box" to tour these dishes around the world and try them out on unsuspecting locals. Parade Media have worked with Australian based indie new media house, Projucer, and Jack himself, to develop and craft a 10x30' program which will see Stein visiting 10 global cities, sharing the history and flavours of quintessential English dishes with local chefs and everyday eaters - some of whom may have never encountered these dishes before.

Jack Stein: Inside the Box has been ordered by Foxtel with pre-investment from UKTV. The deal was brokered by UKTV's acquisitions manager, Charlie Charalambous, and Parade Media's CEO, Matthew Ashcroft. Parade are responsible for its distribution.

Good Food's channel director, Vicky Walker, said:
"We're looking forward to seeing this innovative new series with Jack Stein on Good Food where it will perfectly complement our tasty array of cooking shows. Parade's expertise in this genre, along with Jack's outstanding knowledge of British cuisine, will ensure a great show for viewers."

Jack Stein said:
"When I first thought of taking British food abroad and sharing it with people across the world I never thought anyone would have the vision or patience to take it seriously. Fortunately, the team at Parade, UKTV, Foxtel and Projucer did and now we have truly unique show. I cannot wait!"

Parade CEO, Matthew Ashcroft said:
"In a world of globalisation, networks and audiences everywhere demand local relevance with global appeal. Working with "best in class" talent like Jack Stein and collaborating with leading independent producers ensures we meet these demands and deliver cut through original content - this culinary adventure promises to transcend culture and cross boarders as a global hit TV series."

Josh Capelin, Creative Director, Projucer said:
"This idea was ambitious and awesome and we love that stuff. Due to his background, Jack has developed an adventurous spirit and a true passion for great British food, which is the perfect mix in undertaking this show with him. We are excited about the world Jack will share with viewers through the lens of this culinary experiment".

Jack Stein: Inside the Box is in currently in production and is expected to air in 2019 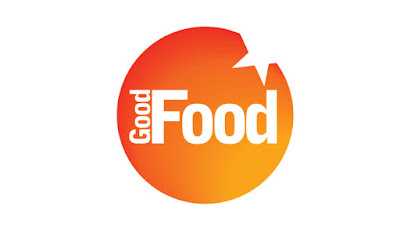 Email ThisBlogThis!Share to TwitterShare to FacebookShare to Pinterest
Labels: Jack Stein Inside the Box