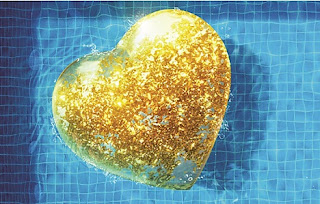 Host Arielle Vandenberg and narrator Matthew Hoffman will return with an all-new cast of Islanders for the U.S. version of the international reality sensation that will shoot its second season in Las Vegas sequestered in a “bubble” at Caesars Entertainment’s boutique hotel, The Cromwell. The cast will be announced closer to premiere.

LOVE ISLAND features a group of single “Islanders” who come together in a stunning setting, ready to embark on a summer of love, friendships and, ultimately, relationships. Every few days, the Islanders must couple up – those who fail to find a partner to couple up with risk being dumped from the island. Islanders are on the lookout for romance, but the road to love doesn’t always run smoothly. Challenges abound with new Islander arrivals and dramatic twists as friendships and relationships form. In addition to choosing their partners wisely, Islanders must also win the hearts of viewers who have the opportunity to shape events on screen and ultimately crown one lucky couple the winner, who will then have the chance to walk away with both love and the cash prize.