Love Island USA is coming to the UK 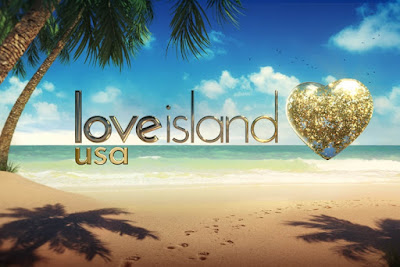 Starting next month, viewers will be able to follow season two of the U.S. version of the international reality sensation, as a new cast of Islanders get ready to arrive on the ‘Island’ of love – set this year in Las Vegas.   This season, the singletons will be sequestered in a “bubble” at a stunning villa on top of Caesars Entertainment’s boutique hotel, The Cromwell.

Host Arielle Vandenberg and narrator Matthew Hoffman will return to preside over the antics as these singles embark on a summer of potential romance in one of the most famous cities in the world.

Playing the definitive game of love, the US Islanders will get to know each other in the hope of finding ‘the one’. But as new bombshells arrive on the ‘Island’, which couples will stand the test of time and make it all the way to the final, and have a chance of bagging the $50,000 cash prize?

Paul Mortimer, ITV’s Head of Digital Channels and Acquisitions said:
“We’re thrilled that ITV2 can bring the latest US version of Love Island to viewers this year. Las Vegas may seem like an odd destination for the show but the canny producers have beaten Covid with a show that adheres to all production protocols and that could well be sensational. Certainly the ‘villa’ is impressive and the cast diverse and amazing. We believe Love Island fans will embrace this Sin City twist, my bet is the series will be another big hit.”