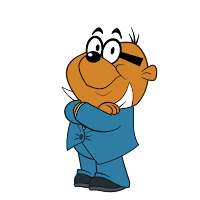 This September saw the much anticipated return of the world’s greatest secret agent, Danger Mouse, his mission: to protect the world, the universe and Willesden Green from a host of nefarious villains including the evil Baron Greenback.  Of course, every hero needs a right hand man (or hamster) and where would DM be without Penfold, proud holder of the title ‘World’s 12th Greatest Sidekick’!

With Danger Mouse: Mission Improbable out on DVD on 2nd November, featuring six of DM’s brand new adventures not to mention the double-length launch episode, it seems like the perfect time to take a look at eleven sidekicks that may have pipped Penfold in the Greatest Sidekick rankings. 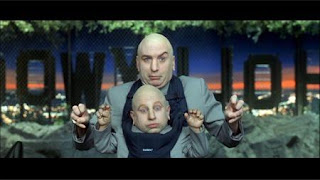 It’s not difficult to draw parallels between Austin Powers’ nemesis Dr Evil and Baron Greenback.  They both crave world domination, they both have a maniacal laugh, but one thing the Baron lacks is a miniature incarnation of himself. 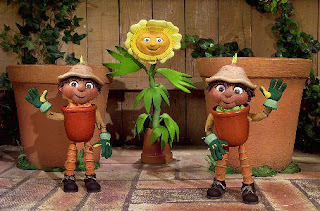 While Bill and Ben may not be each other’s sidekicks exactly, The Flower Pot Men are certainly one of the first double acts to appear children’s TV, making their screen debut in 1952.  Did you know that Peter Hawkins who voiced Bill & Ben was also the voice of the Daleks?

One of the attributes of a great sidekick is their ability to get their unwitting partner out of a scrape and very few do that better than Wallace’s canine companion. 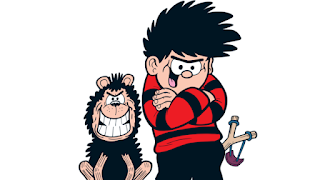 Feared by teachers, softies and most adults, Dennis the Menace loves nothing better than making mischief, aided and abetted by the toughest toothed dog in Beanotown, Gnasher 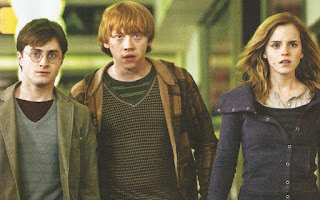 When it comes to defeating a wizard as evil as Lord Voldemort, Harry Potter needed some firm friends by his side and with him throughout Hogwarts and beyond were Ron and Hermione. 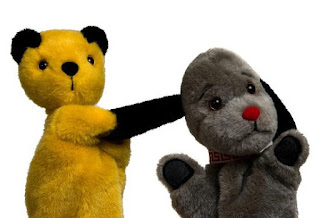 We’re not sure they ever understood a word each other said, but Sooty and Sweep have been inseparable for over half a century! 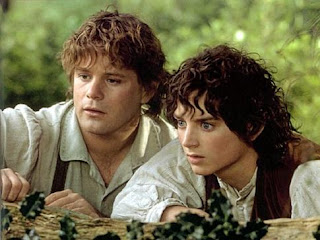 Sam proved himself to be Frodo Baggins’ closest and most dependable companion, remaining by his side on their epic journey from the Shire to the foreboding realm of Mordor.

4.  Doctor Who and his assistants 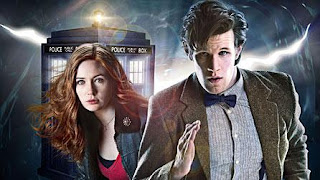 Throughout his many regenerations, Doctor Who has always shared his adventures with an array of different companions. 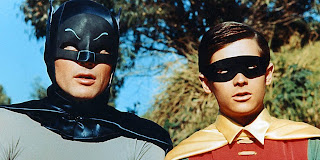 Of one of the world’s most famous crime-fighting partnerships, Batman co-creator Bill Finger allegedly stated that he introduced Robin because “Batman didn’t have anyone to talk to.” 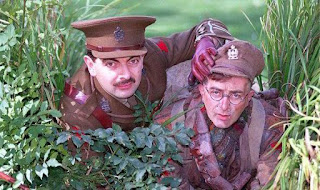 Regardless of the historical period they found themselves in, Edmund Blackadder could always count on dim-witted dogsbody Baldrick for a ‘cunning plan’

Although most heroes would be hard-pressed to admit it, they really need their sidekicks. This is certainly the case when it comes to Sherlock Holmes and his faithful companion, Dr John Watson.

Danger Mouse: Mission Improbable is available to own on DVD from 2nd November

Email ThisBlogThis!Share to TwitterShare to FacebookShare to Pinterest
Labels: Sidekicks