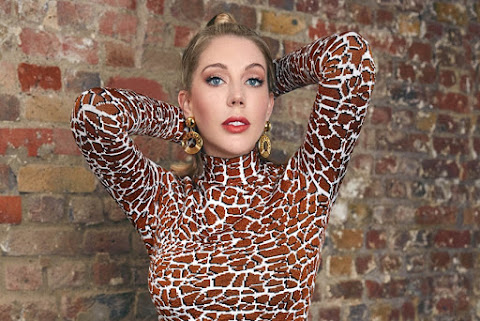 ITV2 today announced that comedian Katherine Ryan will host brand-new dating game show 'Ready to Mingle' - a 19 x 60" series made by Potato, part of ITV Studios.
Arriving on the channel this autumn, Katherine will preside over the series which follows a single girl in the search for her perfect partner, as twelve male suitors compete for her affections and the chance to win a big money prize.
But in a mischievous twist, not all the boys are single, with a number of them being guided by their partners in pursuit of the prize. Taking up residence in a luxurious house, the single girl will get to know all the boys through activities, games and dates, eliminating each boy one-by-one until her 'dream man' remains.
Which boy will be left standing? Can she suss out who is the real deal? They may not all be single, but they're all Ready to Mingle.
Katherine Ryan said: "I am so excited to be a part of this new dating game show. How could I say no? It's like nothing we've seen before but still with all the drama and dating dilemmas we love to see, and I'll be there front row as it all unfolds!"
Ready to Mingle will air on ITV2 and ITV Hub this autumn. ITV Studios will handle international distribution.