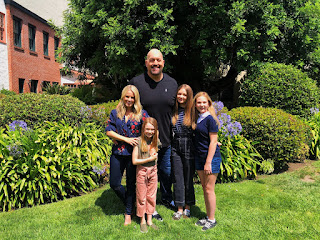 Production on the Multi-Cam Comedy Commences in August

When the teenage daughter of The Big Show, a retired world-famous WWE Superstar comes to live with him, his wife and two other daughters, he quickly becomes outnumbered and outsmarted. Despite being 7 feet tall and weighing 400 pounds, he is no longer the center of attention