The Gilded Age coming to Sky and NOW on 25 January 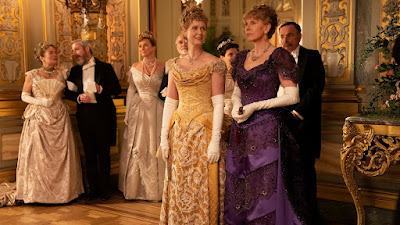 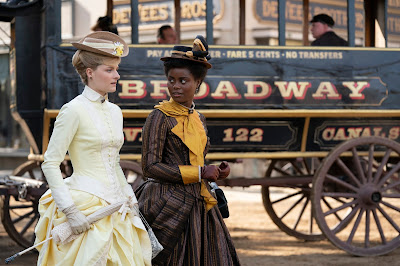 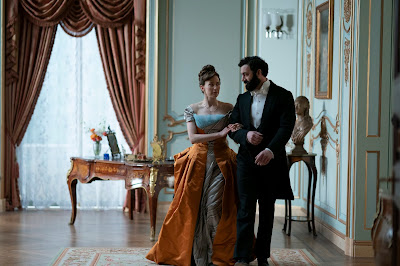 Accompanied by Peggy Scott (Denée Benton), an aspiring writer seeking a fresh start, Marian inadvertently becomes enmeshed in a social war between one of her aunts, a scion of the old money set, and her stupendously rich neighbours, a ruthless railroad tycoon and his ambitious wife, George (Morgan Spector) and Bertha Russell (Carrie Coon). Exposed to a world on the brink of the modern age, will Marian follow the established rules of society, or forge her own path?
The 9-part series is a co-production between HBO and Universal Television, a division of Universal Studio Group. The HBO/Sky Original Series will be available from 25 January on Sky Atlantic and streaming service NOW.

Email ThisBlogThis!Share to TwitterShare to FacebookShare to Pinterest
Labels: The Gilded Age