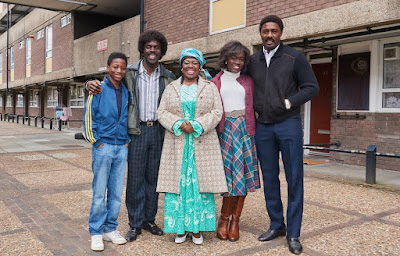 In The Long Run will make a welcome return to Sky One and streaming service NOW TV for a 3rd series, transporting us back to 1980s East London – the decade of shell-suits and turtlenecks. All episodes of the third instalment will be available to watch from 22 July.

Idris Elba said: “Nothing beats a funny story from someone who was there! I can’t wait for viewers to see series three.”

The third series of this semi-autobiographical Sky One comedy, loosely based on Idris’ own childhood, sees the welcome arrival of Walter’s mum from Sierra Leone with Walter desperate to impress. Bagpipes has a near death experience that makes him question the meaning of life. Valentine finally finds love and Kirsty sets up her own catering business all while Agnes gets suspicious as some developers start taking an interest in the Eastbridge Estate, threatening the very existence of the community.

Series 1, 2 and the Christmas Special of In The Long Run are available now to watch on Sky and NOW TV. 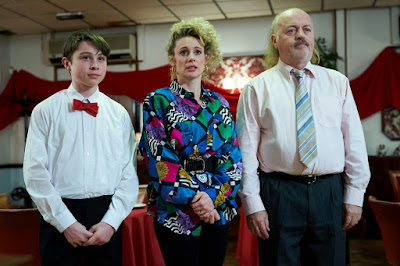 Email ThisBlogThis!Share to TwitterShare to FacebookShare to Pinterest
Labels: In The Long Run