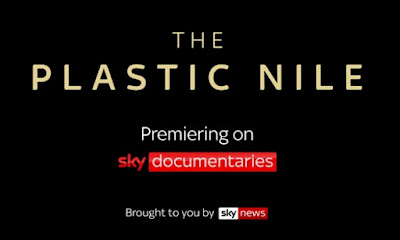 Sky News has announced the release date of an exclusive documentary – The Plastic Nile – presented by award-winning Special Correspondent Alex Crawford. The documentary is one of the first to air on Sky Documentaries on 1st June at 9pm.

The Plastic Nile follows Crawford through Africa as she leads an investigation into the issues of plastic pollution from the river’s source of Lake Victoria, north to the mouth of the Nile in Egypt. As the team examines the knock-on effect of single-use plastic for the millions of people and wildlife that rely on the river for their survival, the revelations are more disturbing than anyone could have imagined.

From exposing the harm caused to food chains, to shining a light on the illegal black-market plastic bag trade in Kenya, this documentary reveals how human habits are destroying one of the world’s largest, oldest and most important waterways. 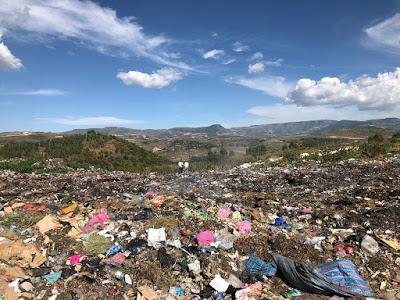 As the threat of plastic pollution and microplastics becomes a recognised global issue, The Plastic Nile is a visual reminder of the danger plastic waste poses to our world. From beginning to end, this documentary is a stark reminder of how quickly time is running out.

Sky News’ Special Correspondent Alex Crawford said: “The documentary was filmed before the global coronavirus pandemic but it is sobering to note that while we are understandably consumed by fears and worries about the spread of COVID-19, all the while the world’s plastic problem has not stopped. The world will eventually get a coronavirus vaccine – and let us hope that that is sooner rather than later - but so far there’s no antidote to the plastic which is choking the planet’s rivers and seas. It is another global challenge and one we increasingly cannot ignore.”

John Ryley, Head of Sky News added: “We’re proud to be able to bring The Plastic Nile to our audiences. Alex’s tenacious journalism reveals some truly shocking realities of the damage that plastic pollution causes. 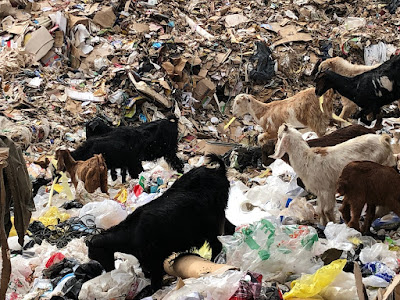 “At Sky News we’re committed to reporting on the issues that matter. Through Sky Ocean Rescue we’ve helped to inform the world of the pressures our oceans are under. And now, with the Sky Zero campaign and dedicated journalism like ‘A New Climate’, we are highlighting the devastating effects of climate change on our planet.”

Sky has been campaigning for the environment for more than a decade, from Rainforest Rescue to Sky Ocean Rescue, and now with its commitment to go net zero carbon by 2030 cutting the emissions created by people using Sky, its suppliers across the world and by its business.

Sky Ocean Rescue will continue to champion ocean health with WWF, and rally people to #BeAnOceanHero by pledging to help save our oceans. And Sky’s £25million impact investment fund Sky Ocean Ventures will continue to support innovations stopping the flow of plastic into the sea.

The Plastic Nile will be distributed internationally by NBCUniversal Global Distribution on behalf of Sky Studios.

Email ThisBlogThis!Share to TwitterShare to FacebookShare to Pinterest
Labels: The Plastic Nile