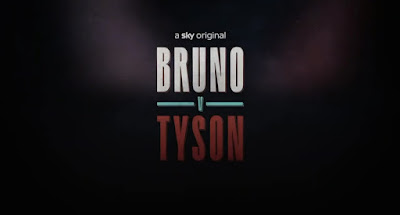 From Oscar and BAFTA winning film-maker Kevin Macdonald (One Day in September, The Last King of Scotland) and Benjamin Hirsch (Idris Elba: No Limits, Idris Elba: Fighter), Bruno v Tyson profiles the staggering highs and lows of one of sport’s most iconic rivalries. The compelling film explores what happened when Britain’s gentle giant, Frank Bruno, came up against America’s ‘baddest man on the planet’ Mike Tyson.

A complex battle between friend and foe, America and Britain, Bruno v Tyson charts the rivalry and subsequent reunion that came to define one of boxing’s most iconic clashes, and the fascinating ways that Frank Bruno and Mike Tyson’s lives were to remain connected beyond the ring.