The Trouble with Maggie Cole (Trailer) 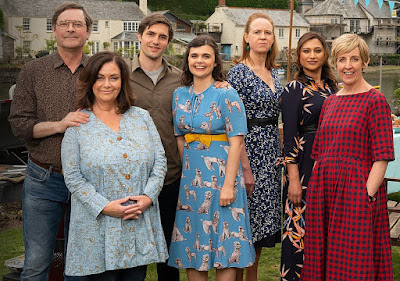 The Trouble with Maggie Cole is a new drama series starring Dawn French that will start airing March on ITV. 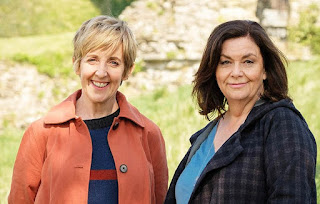 The Trouble with Maggie Cole is set in a picturesque small coastal town called Thurlbury with a close-knit community.  It follows the stories and fall out for Maggie Cole (played by Dawn French) who doesn’t pay attention to the cautionary adage that ‘those in glass houses shouldn’t throw stones’.

When a radio journalist interviews her for a small reportage piece about local life she gives him far more detail (and embellishment) about the locals and their personal lives than he was counting on.  In the days and weeks following the show’s broadcast, Maggie sees the butterfly effect of how her very public gossip-fest affects various figures around the town and disrupts their lives.

Email ThisBlogThis!Share to TwitterShare to FacebookShare to Pinterest
Labels: The Trouble with Maggie Cole