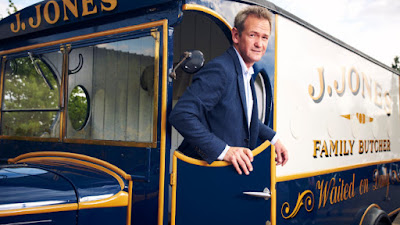 Multi-award-winning network, UKTV, has commissioned a brand-new retrospective series, Saluting Dad's Army (4 x 60'), for the nation's favourite comedy channel Gold. This reflective series is produced by Mercury Productions and coincides with the 50th anniversary of the much-loved series.

Saluting Dad's Army celebrates the genius and impact of the enduring classic and pays tribute to the people who created it. Presented by Alexander Armstrong, the series will cover the colourful history of Dad's Army, from the very first conversation and the true stories that inspired the series, through to its long-standing legacy. Using archive footage and newly captured interviews, the series will offer a true insight into how Dad's Army became not just a hit, but an institution.

Alexander Armstrong said:
I'm thrilled to be involved in marking the 50th anniversary of the phenomenon that is Dad's Army. I've spent a lifetime enjoying the brilliance of Jimmy Perry, David Croft and the extraordinary cast. Now I get to explore everything from the birth of the show to its wonderful legacy and aim to bring fans new insights into the show we all loved so much.

Richard Watsham said:
"On Gold, we're carving out a growing and unique vein of high quality retrospectives. Dad's Army is one of Britain's best loved comedies and has been missing from our collection for too long. So, I'm very pleased that Alexander Armstrong has agreed to lead us through this revealing story, sharing fascinating archive that the talented team at Mercury Productions have uncovered. It will be a fitting tribute to help mark Dad's Army's 50th anniversary."

Gerald Casey, Gold channel director, said:
"Dad's Army is a true favourite for Gold viewers and one that has stood the test of time. We can't wait to delve into its history in this retrospective series and find out more about the show that is very dear to our hearts."

Tom Webber said:
"It's great to be part of UKTV's commitment to Britain's comedy heritage and to honour Dad's Army in this special anniversary year."

Saluting Dad's Army joins other fascinating retrospective series for 2018, including dinnerladies diaries and How The Young Ones Changed Comedy. Gold continues to commission programming from and about the best of British comedy, with last year's UKTV Original Murder on the Blackpool Express being the channel's highest ever rating show.

Saluting Dad's Army will air on Gold later this year. 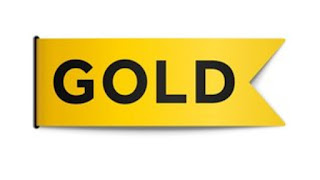