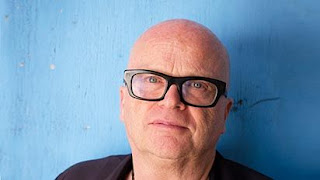 Created by BAFTA winning filmmaker Dominic Savage (The Escape), the stories for each film has been developed and co-authored with the leading actors, with themes including relationships, identity and empowerment. The trilogy explores the experience of three women in moments that are emotionally raw, thought-provoking and utterly personal.

Krishnendu Majumdar, Series Producer and co-founder of Me+You Productions, says: "Dominic Savage's work always speaks to the most contemporary and urgent of questions, taking a scalpel to modern life. We are thrilled to produce Dominic's latest series of films and to help realise his unique vision which fits into Me+You's remit of making authored cinematic work."

Richard Yee, Executive Producer and co-founder of Me+You, says: "This is exactly the sort of contemporary risk-taking drama that embodies C4's DNA. Everyone at Me+You Productions is very appreciative of the support from Channel 4 and Sky Vision in bringing this timely series of films to the screen."

The series was shot over the summer and autumn of 2018 with TX and further casting details to be announced at a later date.